NDLEA Nabs Popular Nigerian Billionaire with N8.86billion Worth of Tramadol in VGC.

The NAF has supersonic aircraft that can perform day and night all-weather air to air and air to ground missions including strategic strike, interdiction.has been fighting the radical Islamist terrorist group Boko Haram since 2009. Now, Nigeria is getting some new firepower to deal with the group made infamous by kidnapping, bombing andkilling .

Nigeria has become the latest country — and the first in Africa — to buy communist china JF17 thunder multi-role fighter. The country has ordered three for their 2018 defense budget, which also included funds for the maintenance needs of the Nigerian Air Force’s nine Alpha Jets, which have conducted strikes against Boko Haram in past. 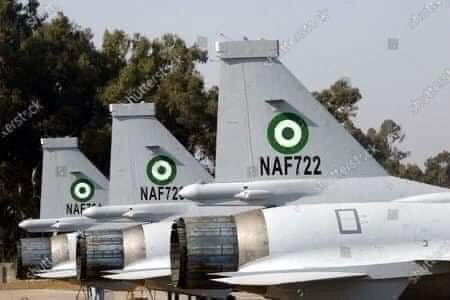 Nigeria also has nine Chengdu F-7 fighters, which is the export designation for Chinese-built J-7 Fishbeds, a copy of the Soviet-designed MiG-21.

Boko Haram, which calls itself “People Committed to the Propagation of the Prophet’s Teachings and Jihad,” and is also known as the “Islamic State in West Africa,” has conducted a lengthy campaign against the government and people of Nigeria. 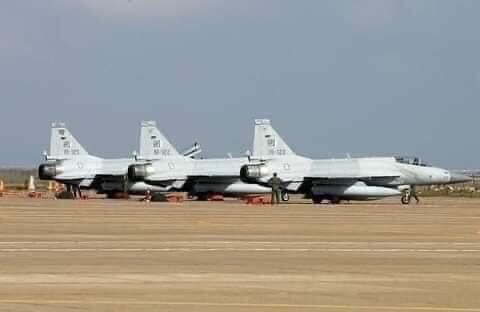 The group has suffered some recent reverses in the wake of the 2014 mass kidnapping, which drew international outrage. The United States has been involved in the campaign against Boko Haram, sending Special Forces to assist countries in the region. Omokri; Is an insult to attribute Lagosians’ effort to southeast traders during Obedient’ Lagos rally.(Video/photos)